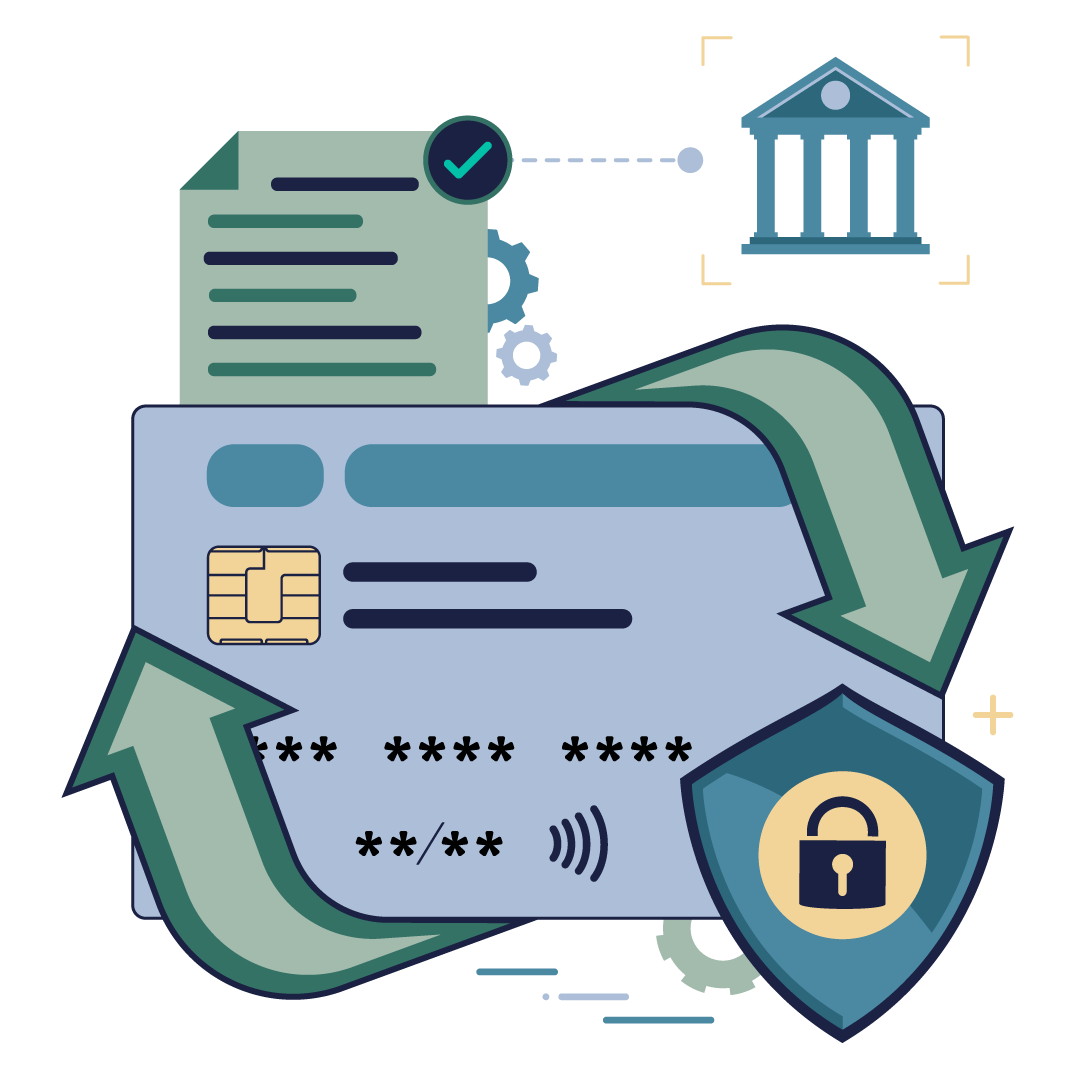 At the heart of card fraud mitigation is a set of policies and procedures for how risk is assessed and what actions are taken to prevent or mitigate fraud. These procedures may take the form of automated systems with algorithmic analysis or other scoring systems. From these, additional protections may be added to ‘at-risk’ cards or the decision may be made to re-issue the card entirely. However, card issuers must balance potential fraud losses with customer experience and other damages.

In this session, we discussed how banks define policies and procedures around fraud protective measures and card re-issuance.

Here are some questions we discussed: 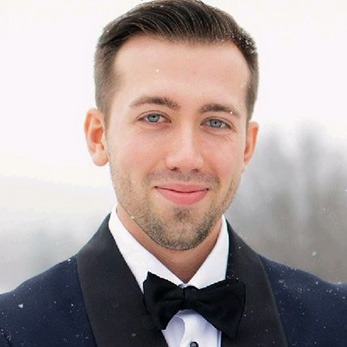 Director of Research and Development at Gemini Advisory

He has a fraud team that looks at fraud in a more granular way, checking everything from credit risk, card usage, FICO scores and behavior sores even before a card is issued.

They use Jack Henry as their primary fraud prevention system which monitors client behavior and activity on the accounts. They also employ BSA and anti-money laundering systems internally which take a look at activity on debit card and other client behavior. Miami, where his based, is a high-risk area, and often the fraud is “friendly” or perpetrated by the client.

Their system is pro-active in notifying clients of suspected fraud, they often catch it in progress.

For legitimate customers, Jack Henry gives them some control on protecting their accounts by allowing them to set up an alert system for activity outside their normal behavior.

They now have the ability to reissue cards on-the-spot to minimize disruption and they always are looking for ways to reduce problems for customers. With tap and no-card technologies, he is hoping to see a reduction in fraud in the future.

At Gemini Advisory, we aim to bridge the gap between wide-ranging threat intelligence offering available to cyber defense teams and the demand for a very specific and actionable solutions required by fraud prevention teams.

Launched by seasoned Subject Matter Experts, Gemini Advisory is specifically oriented to solve the most complex issues in an age of ever-growing cyber threats. From retrieval of compromised data, brand monitoring, covert actor engagement and ransomware extortion negotiations, our unmatched coverage of the underground communities hidden within the Deep & Dark Web, fused with years of experience in undercover operations, allows us to accomplish the most delicate tasks successfully. 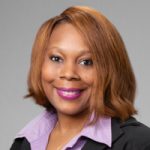 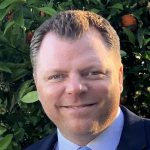 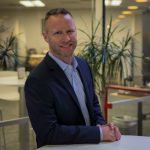 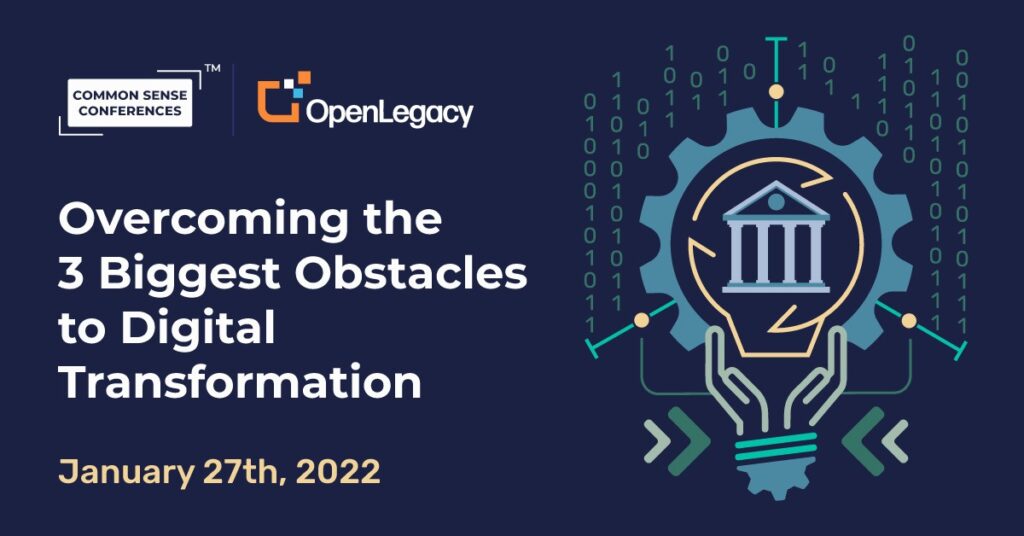 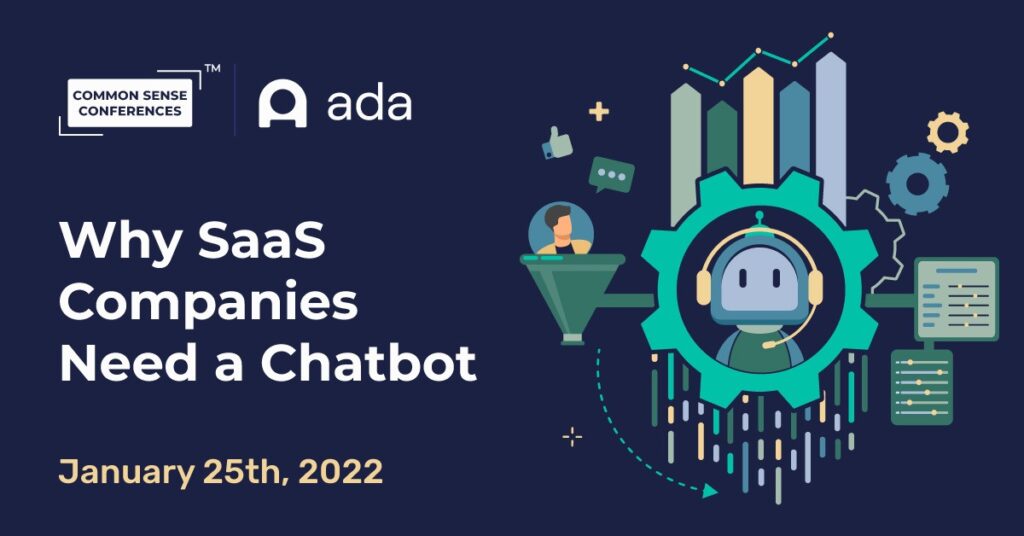 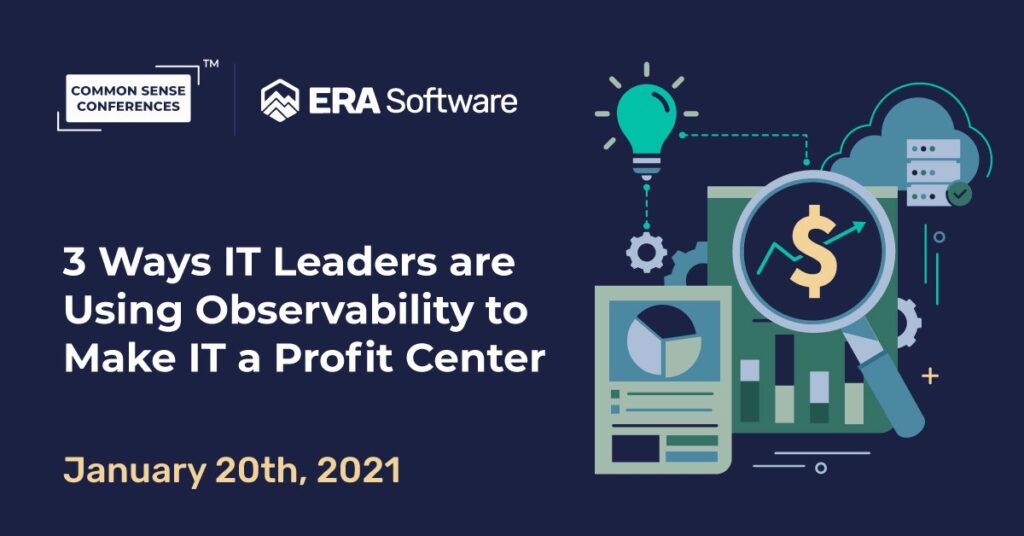 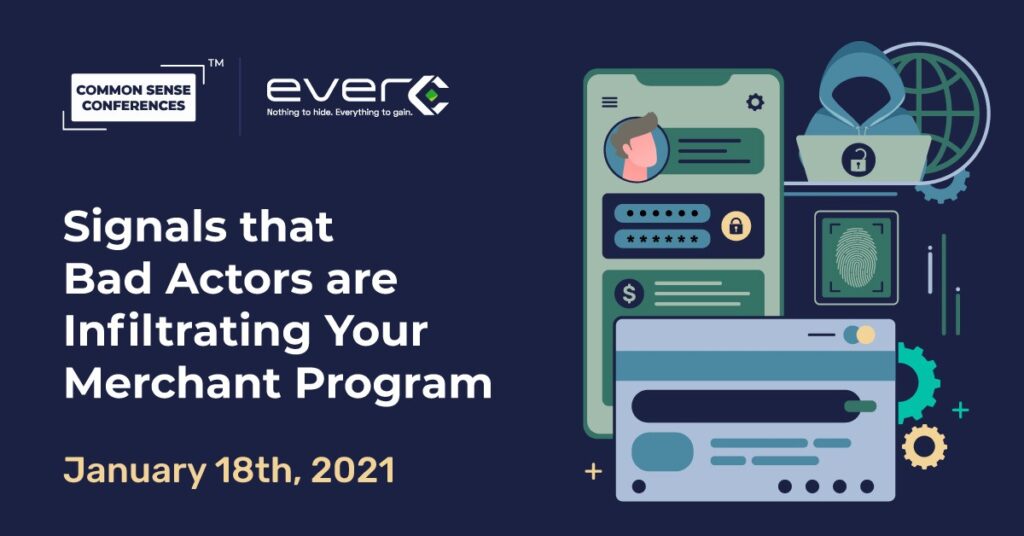 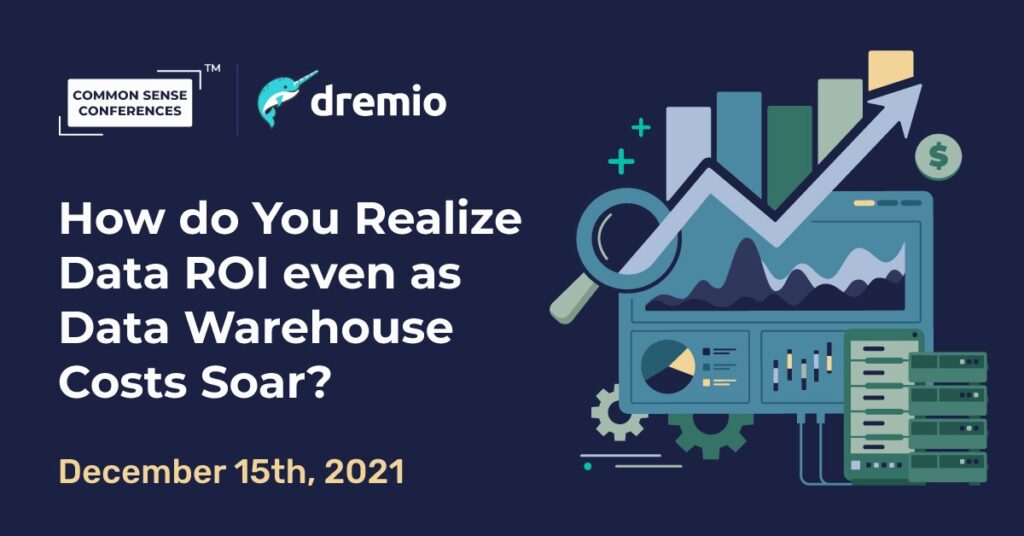 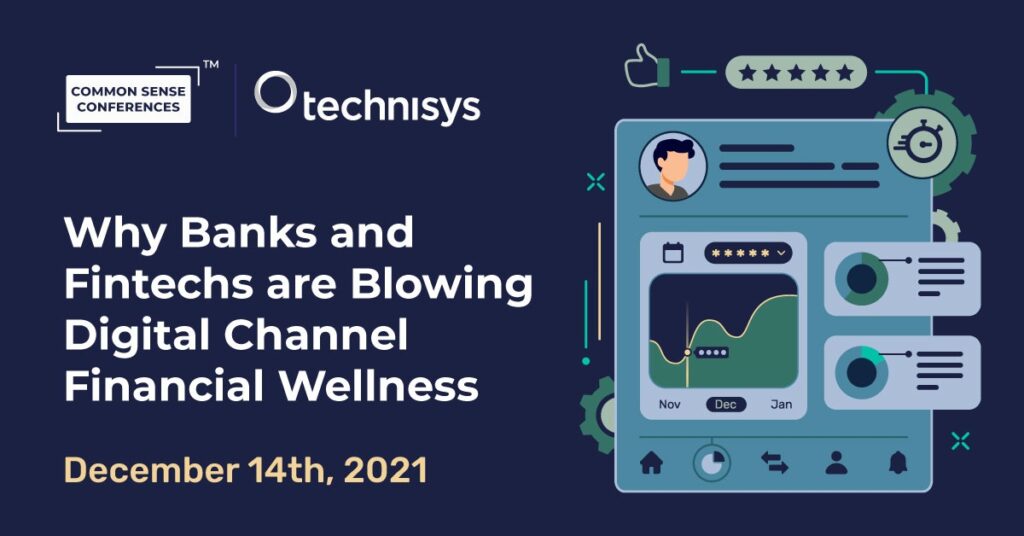 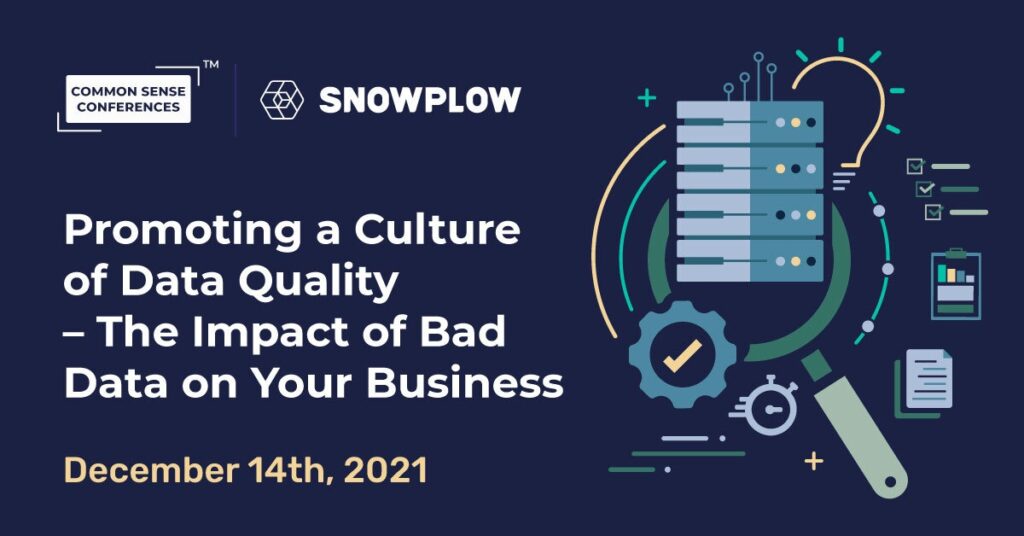 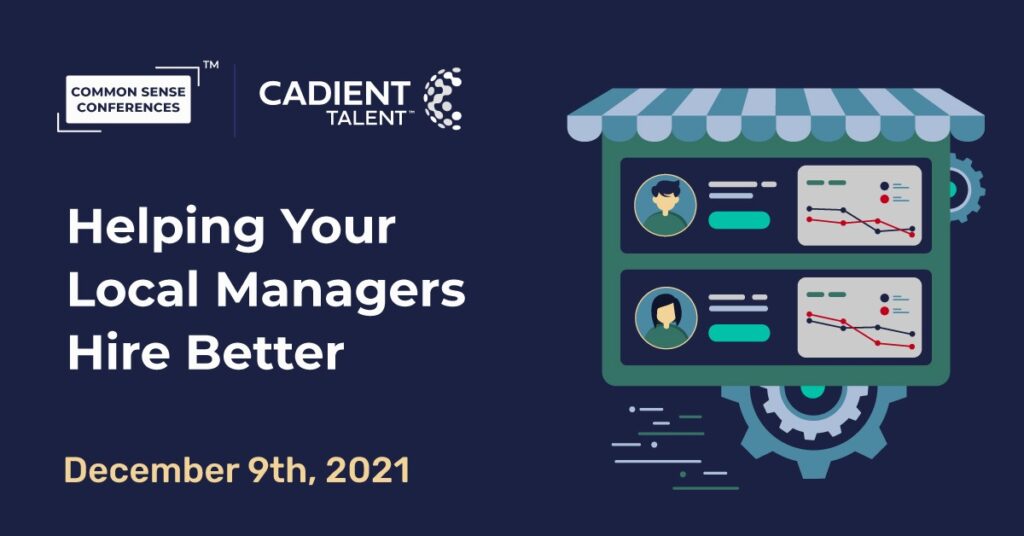 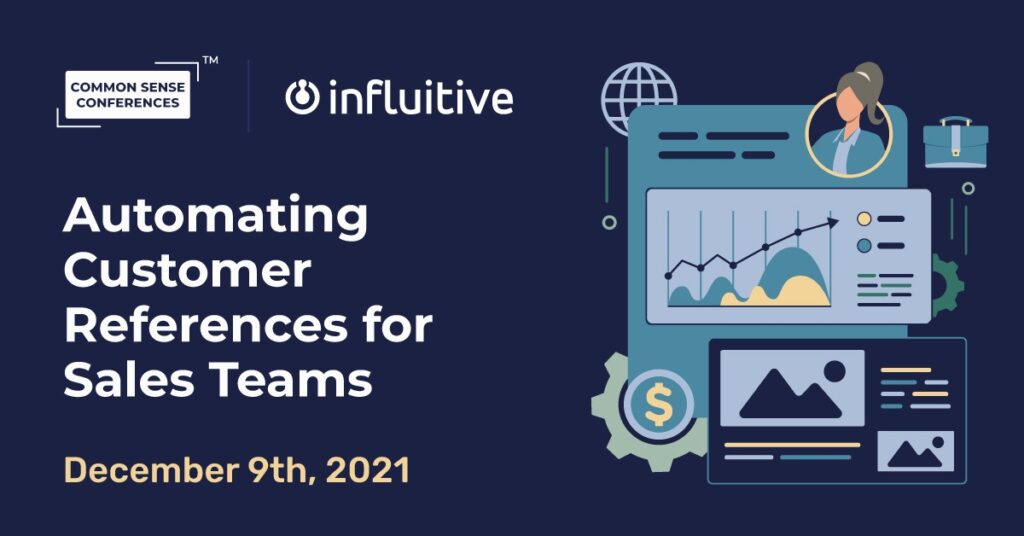